Capacity – each camera has a 1TB hard drive that can collect about 1000 kilometres of road data at 1 image every 5 metres. 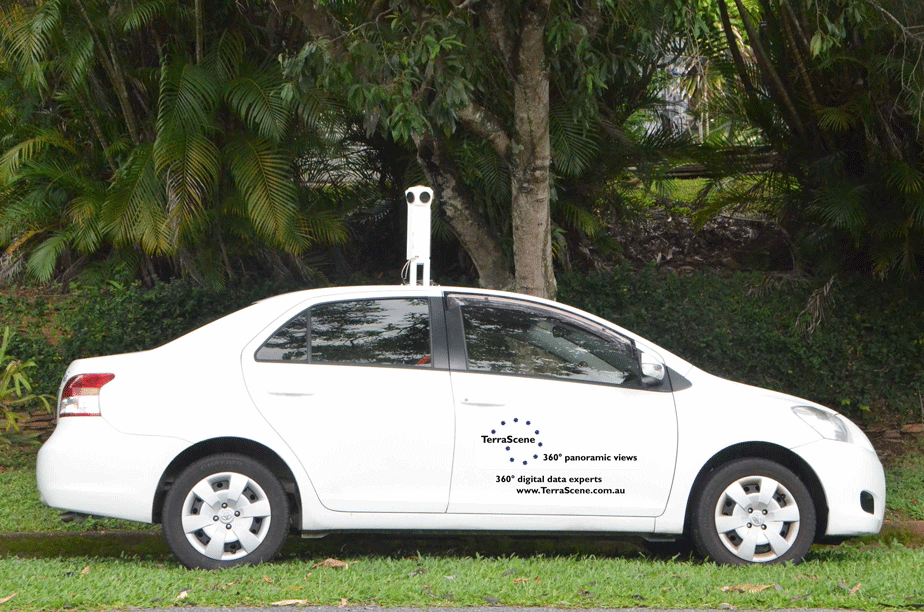 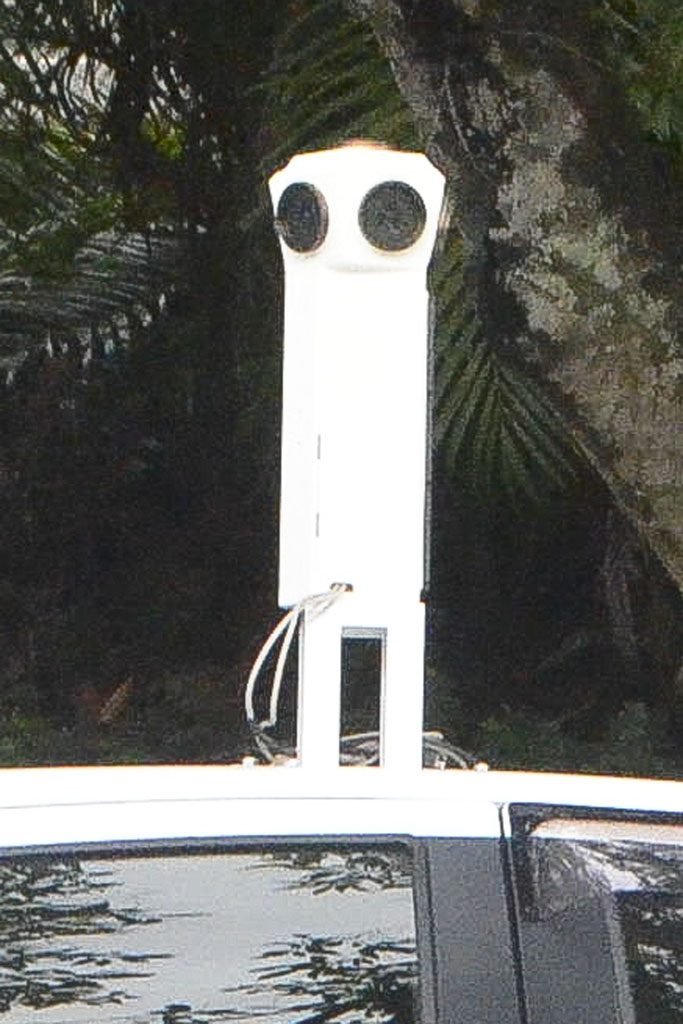 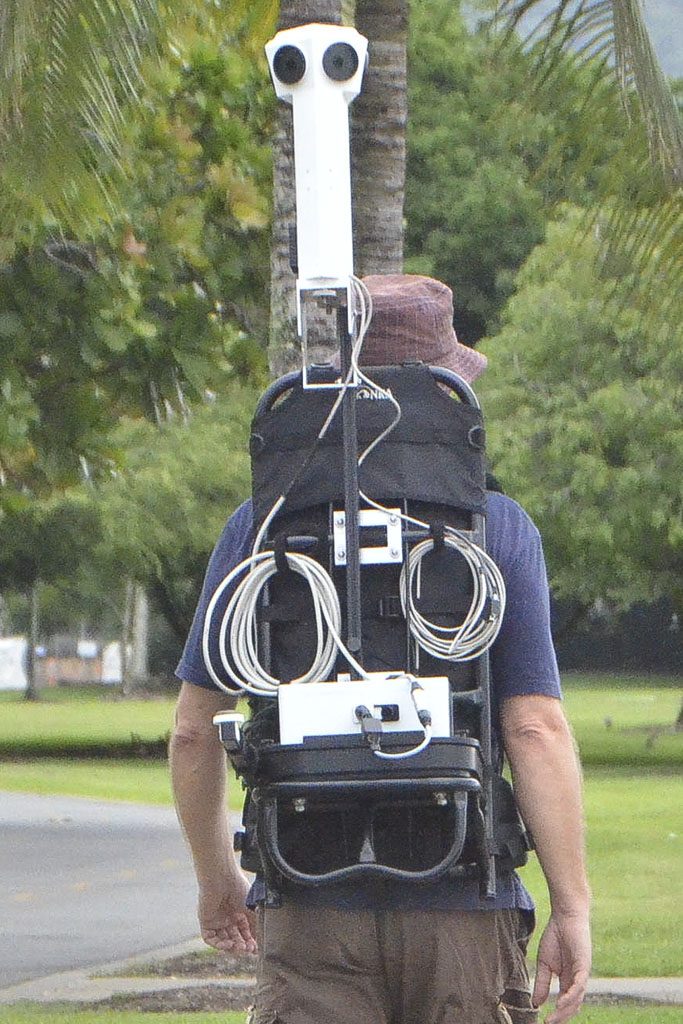 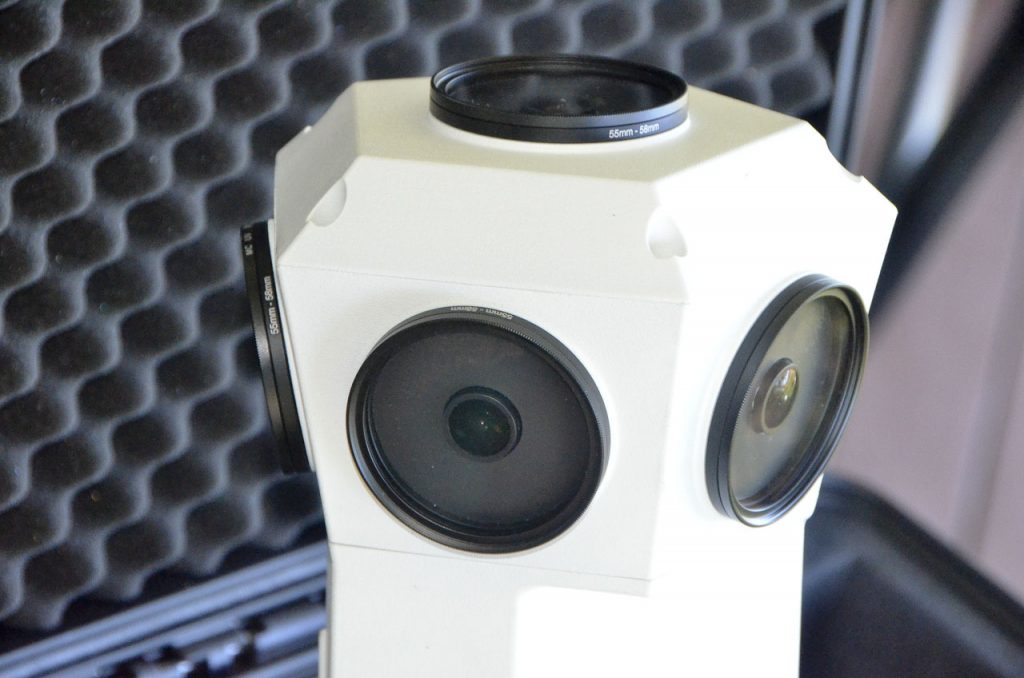 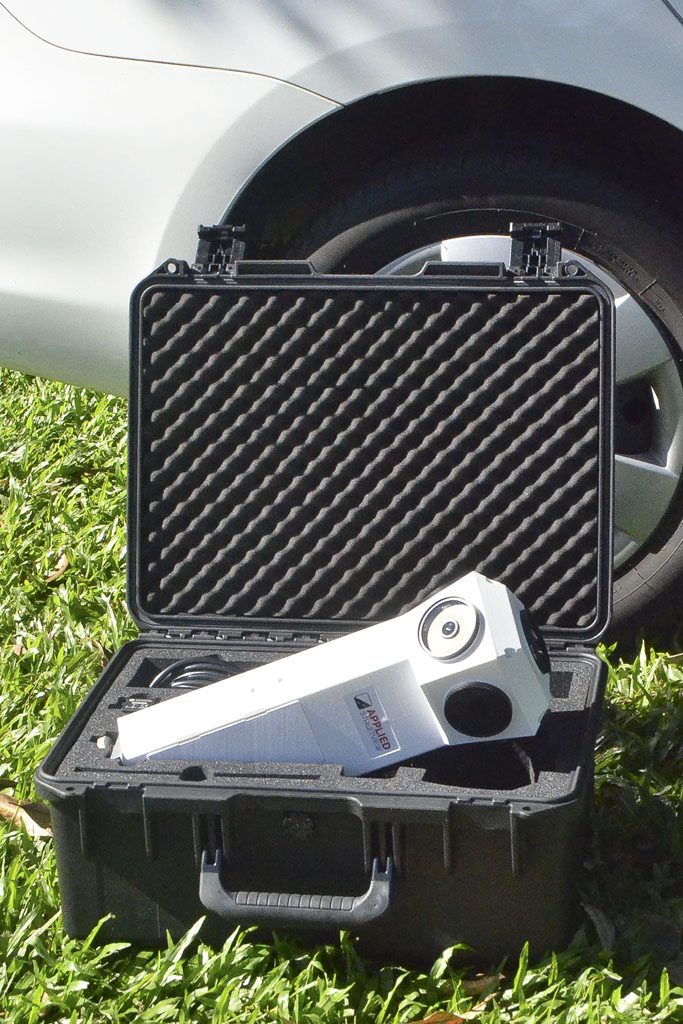 Our large format 360° cameras are best suited to outdoor and landscape streetviews using a car or backpack.
In January 2021 we expanded our camera range to include the Aleta camera made in Taiwan – an exciting 360° camera that is built for day/night/indoor/outdoor photo and video shoots. It is the best Virtual Reality, 360° Virtual Tours camera on the market that we could find. It takes fantastic, detailed, clear 360° photos.

The Aleta complements our existing cameras and allows us to expand our range of services to include high quality indoor and stunning night time 360° photos and videos. It can quickly take 12k 360° photos as a one second shot and has in-camera stitching that saves time with post processing. This allows us to deliver exciting images rapidly and efficiently – and results are stunning. CLICK HERE TO SEE Kewarra Beach 360° photos taken on 19 March 2021 (select images at bottom of screen, zoom in, zoom out and pan images – click bottom left to see locations om Open Street Map)

To deliver 360° photos TerraScene uses three different cloud-based web players. This gives customers variety and choice depending on audience or specifications. All players are easily accessible via a web link for embedding on your website or sharing on social media.

1. Web Map Player – The primary 360° still image output is an equi-rectangular photo. To properly view it you need a 360° web player or VR goggles. Our large cameras have the built in web map interface CLICK HERE for 360°web map 360°

2. K-Player – Kuula – A dynamic web player from Norway  (zoom in, zoom out, pan, plus custom functions such as automatic rotation, music, geo-referencing of points and/or processing for VR goggles) CLICK HERE for 360° k-player